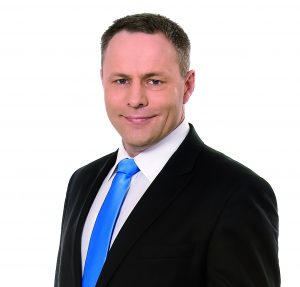 Bydgoszcz is an outstanding location for running a business.

According to the independent report of the World Bank “Doing Business in Poland 2015” Bydgoszcz is the best city for investment. The city which constantly is developing, what one can see among others in the constant increase of investments in the Bydgoszcz Industrial and Technological Park.

That outstanding location is one of amongst important reasons, for which it is worthwhile choosing the Bydgoszcz Industrial and Technological Park and highly developed infrastructure what is disqualifying one from very of relevant problems which every company must untie: logistics.

The potential of the Park and his rapid development are finding disregarding only amongst investors, but also other operators receiving the BPPT infrastructure.

City Bydgoszcz continually supports development of investment in the city, among others thanks to such instruments of support, how exemption from the property tax for new investments within the framework of regional capital expenditure help and help de minimis aid.

The Mayor of the City of Bydgoszcz – Rafał Bruski

I invite you to Bydgoszcz Industrial and Technological Park

– a place, where thanks to creating favourable conditions of investing for companies we prompt the entrepreneurship and create new workplaces.

The Bydgoszcz Industrial Technological Park offers investment areas available for sale or lease. Preparing areas for investors, company’s employees take a number of activities including: geodetic division of plots, hydrogeological research of ground, construction and development of an already existing infrastructure. At the moment we offer available areas of more than 65 ha. Park carries out the division of ground in the scope of size and shape of the plot in accordance with the investor’s demands with a stipulation that the minimal surface is 1 ha. Investors are provided with an access to media and thermal energy. From 2015 heat is delivered by built in the area of the Park, one of the first in the country, industrial plant which deals with thermal transformation of municipial solid waste ‘ProNatura’. 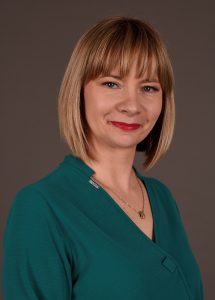 The Park’s area benefits from a possibility of exempting from the property tax as part of de minimis help for the workplaces’ creation connected with the new investment.

The City of Bydgoszcz is the company’s majority shareholder having over 94% of shares in the share capital.

President of the Board – Katarzyna Delbowska